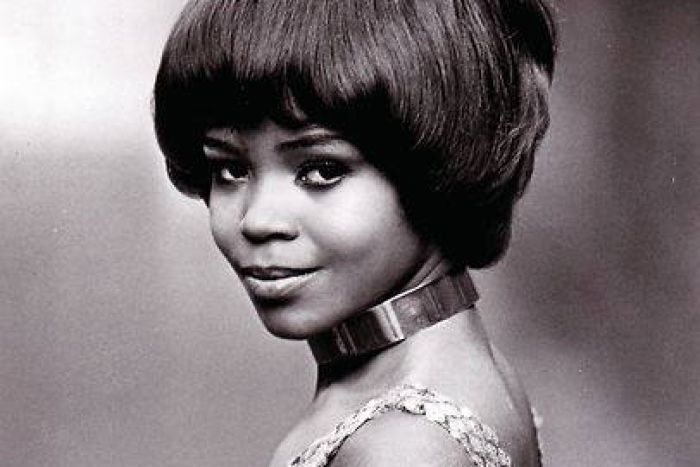 Song Of TheWeek #4 “The First Cut is the Deepest” by P.P. Arnold

Ok, so considering the context of this week’s DIVERSIFY episode (we’re talking to a Junior Doctor about the NHS!) the title of this song might be a bit on the nose…but humour us because it has an awesome history of its own.

Fellow Millennials might know this song best as sung by Cheryl Crow, but the Cat Stevens classic was originally recorded by African American singer P.P Arnold when she moved to the UK after quitting the Ike & Tina Turner Revue and beginning a solo career (at the encouragement of Mick Jagger no less!).

She found the UK to be a  more supportive place for her to take on a solo career noting “A young black woman on her own in America in a white environment would not have been treated as well as I was in England.”

We’ve gotta say, now we’ve heard this version, nothing else will really compare…

Like that song? Why not try these:
– Bury Me Down By The River
– Come Home Baby (with Rod Stewart)
– Understanding (with Primal Scream)

Each week we’ll bring you a new song by artists we love and who we believe share the same message of diversity and progressive thinking we do. We believe bangers can be a source for good as well as just an ear-worm, so we hope you’ll find some new artists from loads of different genres.

Got some ideas for song of the week? Drop us a tweet @OurTeamQ